The iconic Lancer Evolution by Mitsubishi is one of the best rally-inspired sedans in the automotive industry. However, the company sadly ended the series at the end of 2015 by releasing the last Final Edition of the vehicle. Ever since then, Mitsubishi has rejected the possibility of Evolution’s continuation time and time again. Back then, the company used to say that even if it were to come back, it would probably be a performance SUV unlike the original previously.

However, the latest report released by Autocar hints that Mitsubishi has changed its course because a new Lancer Evolution sedan is in the making. CarSwitch, from where you can buy used cars in Dubai, brings you the news on this matter.

The origin of the rumor

The report of Autocar has given all the information by citing anonymous “Japanese-based sources”. According to the report, the brand new 11th generation of the Evo will boast an attractive version along with the powertrain taken from the Renault Megane RS. This should not be confused by the present generation French hot model. It is instead the next version of what is presently the fastest front-wheel-drive production car at the Nürburgring.

The high-performance vehicle will have an all-electric and it will be an SUV. The e-Evolution concept will be followed which traces back to 2017. It will be a sporty vehicle with a dual motor powertrain. As revealed by the Spyder7, normal doors, a big coupe-style back end, and a steep slope towards the A-pillar.

The Megane RS Trophy and its hottest form Trophy-R come with a 1.8 liter, turbocharged, gasoline engine which pumps out 296 horsepower and 400 Nm of torque. As for the implementation of the new Lancer Evolution, it is rumored to have a 48V, mild hybrid framework which is engineered by the joint effort of Renault, Mitsubishi, and Nissan. It is corroborated with an increase in displacement to 2.0 liters. The output will then resultantly maximized to as much as 341 horsepower and 433 Nm of torque.

If we suppose that these rumored output figures are accurate, they are still very less than the legendary Lancer Evolution X FQ-440 MR. This was the latest final edition of the series which delivered 440 horsepower and 559 Nm of torque. These output numbers are way higher than the rumored vehicle ones.

The UK-only, special edition limited Lancer Evolution which had only 40 units, is to this day, still considered as being the most powerful production four-cylinder vehicle which was ever created. It is even more impressive than the upcoming Mercedes AMG Q45 S which offers its 416 horsepower and 369 Nm of torque.

The Autocar report also specified that the car will ride on the CMF-C/D F4 platform. This platform is made by the alliance. It features an all-wheel-drive too.

Also read: 10 Mistakes You Might Be Making In Your Forklift

When will the new Lancer Evolution XI release?

Autocar did not tell when the next generation of the sedan will be introduced. However, there is no probability of the Lancer Evolution to be prepared in the next few years. This is because Mitsubishi planned to complete the Subaru WRX STI project once again. Moreover, if the company is not busy with repurposing a new impressive nameplate for a crossover just like it did with the Eclipse, the Evo XI will not be coming out soon enough.

Is there any relation of the car to other models?

The electric-based SUV by Mitsubishi might be related to the Nissan Ariya. Generally, it can also be related to the Alliance’s CMF-EV platform of Renault, Mitsubishi, and Nissan. However, it is a new model that is constructed with a Chinese partner and built for the Asian or Chinese automotive market.
So this was the overview of the trending automotive rumor. All the car enthusiasts are eagerly waiting for the release of the vehicle. You can find your favorite cars at the best deals. Moreover, our team inspects each car carefully to determine the high standards and quality. It is undoubtedly the biggest and most trustworthy automotive platform in the UAE.

Stay tuned on gossipposts blog for more news and updates. 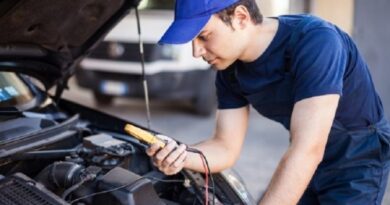 Tips In Choosing The Best Car Repair Mechanic For Your Car 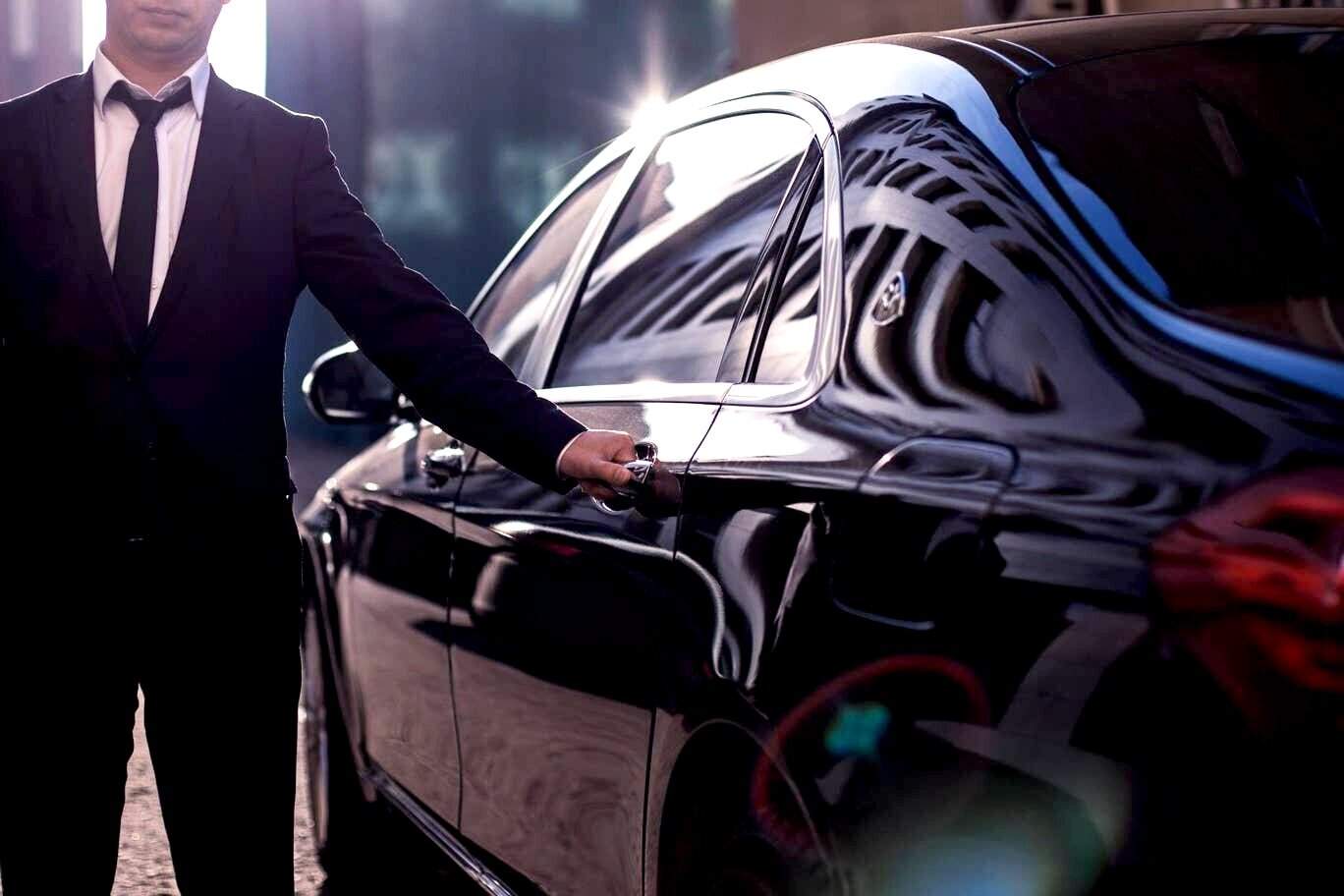 A Complete Guide for Better Understanding of Luxury Chauffeur Service 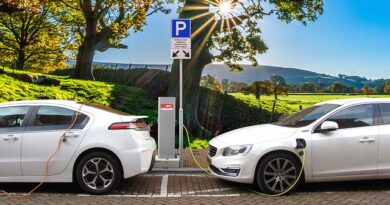