Christmas Myths – December arrives with the most beautiful time of the year. Roads covered with snow, the gentle cold winds against our cheeks, delicious winter feasts, and the melodious sound of Christmas songs are what make this month the happiest time of the year. In one way or another, we all love Christmas. This festival enlightens our religious beliefs, events to wear Christmas Jackets, and gives us a chance to meet our friends or reunite with our families. Jesus is the main reason for this electrifying season!

However, many of us many false points associated with Christmas. It doesn’t mean for you to stop believing, correct your faiths about his festival so that you can enjoy it to the fullest. Here are the myths that somehow everyone’s ancestors got attached to this season.

THE BIRTH OF CHRIST!

The Christians and the no-Christians both have a strong faith that every year on the 25th of December, the whole Christian community celebrates Jesus’s birthday. The red color associated with Christmas is Jesus’s blood and many other related mythologies about his birth.

However, there is no biblical proof of this point. In the bible, the name of Jesus’s mother is mentioned, but neither the time nor the place is written. You can go through it to check this fact. According to the bible, Mary, along with Joseph, was going to participate in the Census.

Hence, the censuses took place in September even at that time, so the higher chances of Jesus’s birth are to be sometime in September. Without biblical proves, connecting any belief with a religious event is wrong, so enjoy Christmas, just not as Jesus’s birthday!

Some Christians believed that three wise men appeared at the time of Jesus’s birth. Well, in Mathews, the arrival of a wise man with lots of gifts and gold for baby Jesus is mentioned, but their quantity is not mentioned anywhere. Many movies have this myth as the basic point of the plot, which is wrong because this an untrue myth associated with Christmas. Also, there was no such event when baby Jesus was found sleeping in the manger.

Being a conservationist or an environmentalist must hurt you to see the wastage of millions of trees every year. Well, trees are not mooted in the bible. At least neither they have any religious belief rooted in them. Even during the earlier times, there was nothing like a Christmas tree.

Now, this mythological custom is so deep enrooted in everyone that Christmas’s essence would be lost without a tree. But earth needs you; it needs it’s greenery to keep the environment clean. In such cases, the best option is to go for a fake and organic Christmas tree and keep the Christmas vibe alive.

Every year, a fallacy about higher suicidal rates on Christmas revolves around the town. Everyone got so used to it that they start believing it. Hence the truth is opposite to it, Christmas makes people more happy and positive instead of depressed and sad. Almost every person has family dinners or parties with friends to make this festival happening.

A jolly and fat man with a sack of toys has not always been the same. Santa Claus was first taken as a thin and beardless man. During 1809 someone in Washington imagined Santa as a bearded jolly man with the prettiest smile ever. Also, in some beliefs, St. Nicholas and Santa are considered the same person. St. Nicholas used to help poor people across the country. People started taking him as the father of Christmas.

JINGLE BELLS IS NOT A CHRISTMAS SONG!

This must have been the most shocking one, among others. For years people have been singing Jingle bells as the official Christmas song, and it is sad to know that this song is not originally associated with eve. This song copied from the thanksgiving song of the ’80s and the lyrics is changed to make it more of a Christmas song.

This year celebrate the most enthusiastic Christmas in Christmas Costumes Jackets, avoid blindly following the myths. 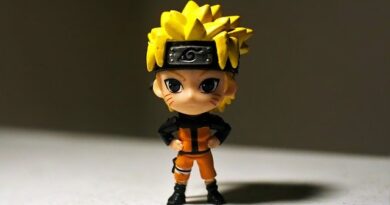 Naruto: Every Opponent That Itachi Uchiha Has Fought! 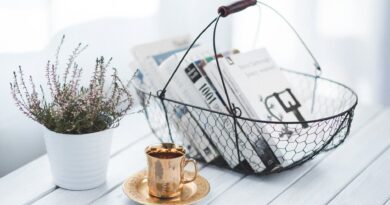 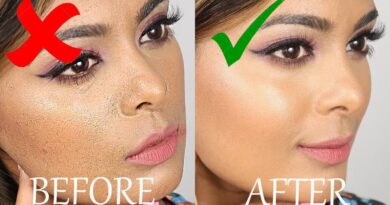