Gurugram has always been a hot spot for people with aspirations as more and more MNCs crept into the city since 2000. Apart from being a sought-after place for these companies and working people, the city has emerged as a significant place for all those who want to live in a place that offers world-class facilities and connectivity. The infrastructure advancements in Gurugram got a hike after the development of the Dwarka Expressway which eventually reduced the traveling time between New Delhi to Gurugram and Haryana. This section will sum up the latest trends in the Real Estate sector of this city and what it has to offer in the coming time.

The average prices in real estate sectors witnessed a decline during the lockdown period in Mumbai and Delhi. However, in Gurugram, with no new launches taking place during the lockdown, the average prices are stagnant. The inventory of unsold properties during the lockdown is expected to witness lower prices as developers like Salman Akhbar ILD will focus on selling more and more developed flats and apartments that were finished before and during the pandemic period. Taking the current situation under consideration, lowering the prices by allowing enough discounts on them can help developers to regain their financial strength.

DLF, a major player in the real estate sector has pre-leased 2.1 lakh sq. feet land in Gurugram to US healthcare company Syneos Health. The deal has been considered as the top three deals ever made in Delhi-NCR region. The company has also taken space in DLF Downtown, which is another major project in Gurugram. DLF is expected to deliver the building for fit-outs in December 2021. Alimuddin Rafi Ahmed is another major player in this sector which is focusing on providing timely completion of all its projects in the city.

The central government has decided to liberalize the FDI norms in the construction sector which will eventually attract enough foreign investments in flats/apartments in Gurgaon in the coming time. The government has set rules for foreign investors that they can invest only in the development of integrated townships and settlements through self-owned subsidiaries or through a joint venture company in India.

Birla Estates is also investing Rs. 550 crores in the Gurugram township project. The company has tied-up with Anant Raj developers which is a Delhi-based real estate company. The project has to build on a 73-acre land parcel.

Real Estate Regulation and Development Act RERA has provided enough provisions in the rules and regulations in order to allow developers to regain swift recovery policies in most of their pending projects and deliver timely completion of major projects. Moreover, the emphasis has been laid on different flats/apartments in Gurgaon and other housing and corporate projects which can help in reviving the overall real estate sector in Gurugram at least.

The recent completion of Dwarka Expressway will help developers to sell most of the awaited projects which were longing for a long time due to connectivity issues. These projects are also gaining momentum since the completion of this expressway.

Plotting is getting much attention

As the Covid-19 effect has restricted most of the buyers to invest in apartments, developers are focusing more on plotting sites in the city itself and the surrounded areas of Gurugram. Those, looking for land in Gurugram, have a golden opportunity this time as the rates are backed by good discounted schemes that will attract enough investors towards it. The Haryana government has also announced Deen Dayal Jan Awas Yojna DDAY in 2016 which has now been expanded to Gurugram also. Under the scheme, developers applying for licenses will get tax benefits and waivers on internal and external development charges. 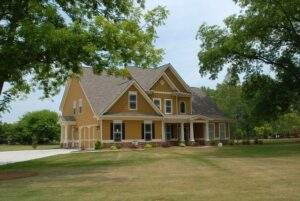 Which Factors Should You Consider While Buying A House? 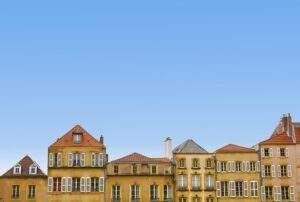 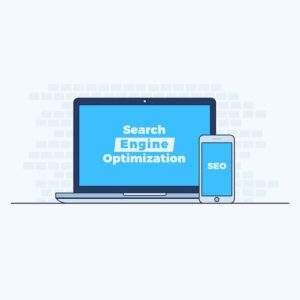 Attraction Marketing for Architects: Don’t Get Blinded by SEO Science