Private equity investing is a risky affair. We all know that, but, it does get you incredible ROIs if managed mindfully. PE firms, or Venture Capitalists, or Angel Investors, put their money on new business ideas that look promising to them. Later, after making the investment, they sometimes, change the management of the firm bought, or simply sell it in some years’ time at a higher price value.

Mostly, the private equity investment professionals spend their money on taking over startups, or relatively new private companies, because the scope of ROI is bigger in them, compared to medium-sized firms that are already established. However, it’s not a rule of thumb, sometimes, the private equity industry does invest in buying established private firms, or a significant part of them.

To be a PE investor, you need to be a brave individual ready to take big risks, and so is the case for making a career in private equity, which too, requires you to be brave in the context of putting in hard work.

What Does the Studies Say About the Growth of PE Investments in the US?

The above-shown graph tells us the state of capital fund-raising in the US between 2004 and 2019. We can clearly see that it has mostly risen during the entire timeline of the graph. US private equity firms and Venture capitalists have invested heavily in startups and young companies that showed high growth potential.

The top private equity firms in the world are well aware of the history of investments into PE, and the subsequent ROIs. By studying the trends, they know, if invested rationally, there are more chances of making huge profits, than losing money. The history of high returns serves as a testimony for investing big into the PE domain.

However, the other side of the coin must also be considered, which signifies high-risk, if things do not go in your favour, by any chance. It’s simple, you invest big, and therefore, when you lose, you also lose big. In totality, it’s a high-risk industry, and is meant for only those, ready for the potential consequences.

The Different Kinds of Risks Associated with PE

In the PE domain, there exists an entry barrier in terms of the minimum capital you need to put in as an investment. This minimum can be as high as $25 million. However, there are some PE firms that allow for a relatively lower range of investments, with minimum of $250,000. But, it’s still much more than any other kind of traditional investments.

In the PE domain, it becomes almost impossible to liquidate your investments, as in the case of other kinds of investments such as mutual funds, stocks, and ETFs (exchange-traded funds), wherein you can sell your investment on the same day of its buying. Because new companies take time to make business growth, sometimes, six to seven years. And therefore, you, as an investor, must be patient enough to leave your funds invested for larger periods, before starting to receive returns on the same.

PE investors are always on the line facing big market risks, in comparison to other forms of traditional investments. Because the chance is very slim when it comes to new private firms succeeding in the market. Only one or two, out of a dozen, actually succeed. Failure is a higher probability than success in private equity investing.

There can be a multiple reason for a start-up to fail – ineffective management, a new disruptive technology becoming obsolete because of the entry of competition, or a new product launch failing miserably. 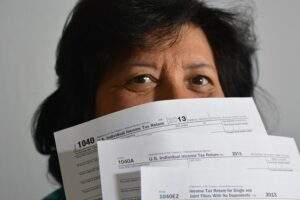 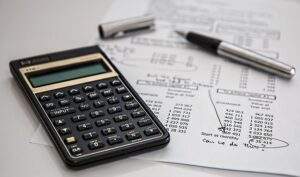 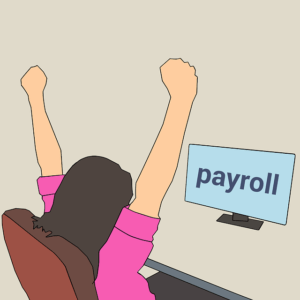 Payroll Services for Accountants and Bookkeepers in London & UK