Pauler Lam’s interest in dance was sparked at 14, breakdancing with friends at school. However, his passion was truly born a couple of years later seeing the choreography in KPOP dance videos. It was watching these that made him realize he could have a career in dance, and he began broadening his scope, trying out different genres. KPOP changed Lam’s life in many ways, which is why, when he was invited to join hit KPOP artist Eric Nam on his world tour back in 2018, Lam immediately said yes, truly coming full circle from that teen watching KPOP dancing on television to the one dancing with the stars.

Eric Nam is an American singer, songwriter, and television host of Korean descent. ” When Lam was invited to be on tour, he had only heard Nam’s hit “Cave Me In” but once he joined the team he became a big fan of his music. Lam, an Australian of Asian descent, was proud to join the tour and support an Asian-American artist.

“Working with an Asian American artist has always been a goal of mine. We have to support our people! And after hearing more of his music, I instantly became a fan. Eric’s music is very catchy and relatable, whether his songs are in English or Korean, about love or heartbreak, or just having a good time. I really enjoy listening to his music every night and catch myself singing along all the time, even listening to his music while I am at the gym. He is an incredibly talented artist, and the fact that he usually has to translate his music to Korean is really impressive,” says Lam.

Nam was looking for Asian male dancers who could learn the choreography quickly and were versatile in their talent. Lam was a perfect fit. His performance quality and experience contributed a lot to the show, and he even choreographed a few numbers, a great achievement for Lam, as he was performing his own work on stages all over the world.

Lam also connected to the KPOP star on a personal level. The two had a lot in common, as Nam was consulting for a big tax company when he left to pursue a career in the arts, and Lam too decided to leave the business world for dance. They are both living the Asian-American/Australian dream. They have formed a strong friendship both professionally and personally.

“I really support Eric as an artist. He is an American, moved to Korea to start his career in music, just so he could come back to the US to get his name out. It was really eye-opening to see how many fans he has around the world, even though a lot of his music is in Korean! It just goes to show that music and dance is a universal language,” says Lam.

Lam and Nam have traveled the world doing what they love, touring through 12 countries in Europe and performing at over 30 cities across the USA and Mexico. They have performed for millions of fans over three world tours and will continue to do so on Nam’s “Before We Begin World Tour” that will go into next year.

“It was awesome to travel to so many different places, from Minneapolis to Lisbon Portugal, and to see people lining up so early just to see our show. I loved being a part of a show that helped inspire people and to even just have them enjoy themselves for a night and forget about everything else in the world at that moment. KPOP fans are so passionate and always give us so much energy while we perform so that we could give them our best,” Lam concludes. 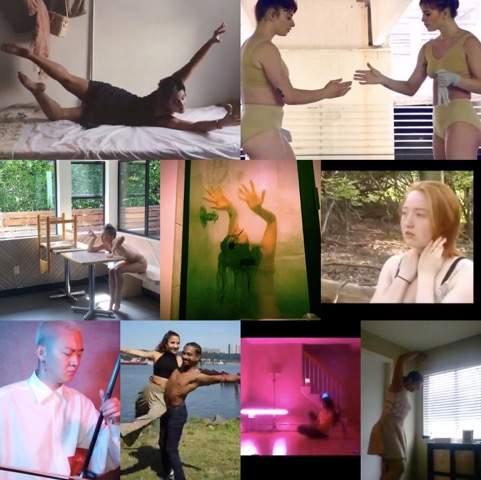 Dancing In The Face Of Adversity With Jiali Wang 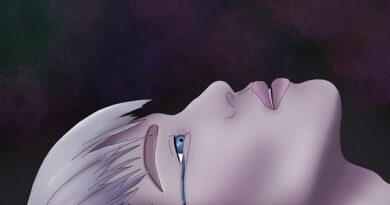 Is BTS More Popular Than ARMY 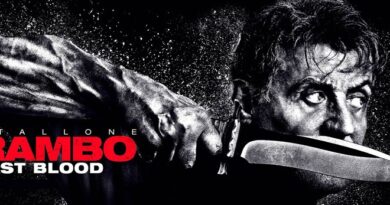